Here are some articles published to help in learning more about Storytelling. 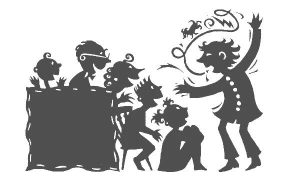